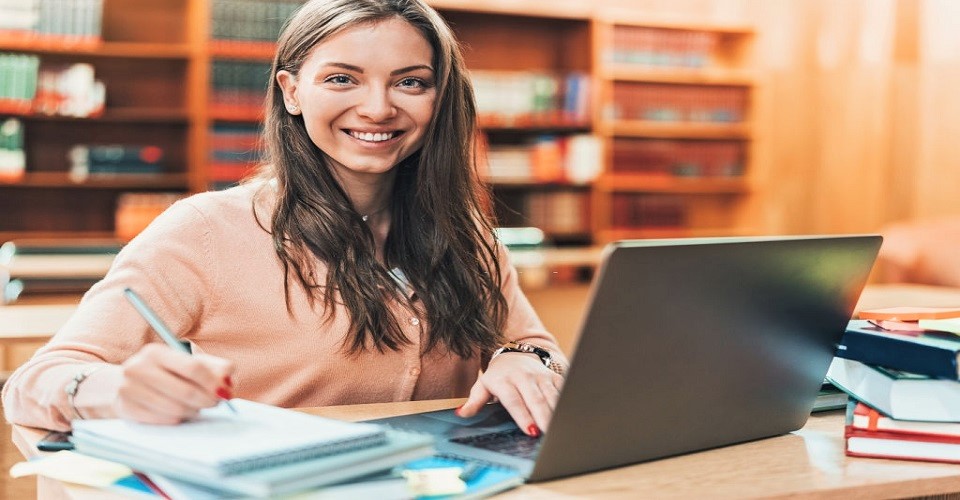 Emotional disorders among children are common phenomena, which might have an adverse impact on their schooling and also on the educators who are in charge of their education as well. These disorders can be pre-dominant in the children with special needs as well and can pose a challenge for the special needs educators as well. So, it is important for the future educators to have an in-depth understanding about the emotional disorders and how they can have an impact on the development of both the teachers as well as the young learners with special needs. In the following lines, we will have a look at how knowledge of these emotional disorders in children could be beneficial for the future SEN educators, especially those who are currently pursuing the comprehensive SEN online courses.

We refer to mental disorders using different “umbrella” terms such as emotional disturbance, behavioral disorders, or mental illness. Beneath these umbrella terms, there is actually a wide range of specific conditions that differ from one another in their characteristics and treatment. These include:

As already mentioned, emotional disturbance is a commonly used umbrella term for a number of different emotional disorders. Let’s take a brief look at some of the most common of these.

It is common for the students with special needs to experience anxiety from time to time, but for many people, including children, anxiety can be excessive, persistent, seemingly uncontrollable, and overwhelming. An irrational fear of everyday situations may be involved. This high level of anxiety is a definite warning sign that a person may have an anxiety disorder. Having an in-depth understanding about the same can be helpful for the future SEN educators, who are currently pursuing the SEN online courses and are expected to start their career in the sphere of special education in the future.

Also known as manic-depressive illness, bipolar disorder is a serious medical condition that causes dramatic mood swings from overly “high” and/or irritable to sad and hopeless, and then back again, often with periods of normal mood in between. Severe changes in energy and behavior go along with these changes in mood. The special needs educators need to understand the symptoms well in order to find out if any of the young learners have them or not and help them accordingly.

Another important way to detect emotional disorder in the young learners is conduct disorder. This refers to a group of behavioral and emotional problems in youngsters. Children and adolescents with this disorder have great difficulty following rules and behaving in a socially acceptable way. This may include some of the following behaviors:

There are various ways of helping the children with these disorders, which the learners of the SEN online courses should take note of. They can follow the below mentioned rules:

Eating disorders are characterized by extremes in eating behavior - either too much or too little - or feelings of extreme distress or concern about body weight or shape. Females are much more likely than males to develop an eating disorder. This is another important way to detect emotional disorders in students with special needs and the future special needs educators should definitely learn about these before they start their professional career.

Often referred to as OCD, obsessive-compulsive disorder is actually considered an anxiety disorder. OCD is characterized by recurrent, unwanted thoughts (obsessions) and/or repetitive behaviors (compulsions). Repetitive behaviors (handwashing, counting, checking, or cleaning) are often performed with the hope of preventing obsessive thoughts or making them go away. Performing these so-called ‘rituals’, however, provides only temporary relief, and not performing them markedly increases anxiety. It is essential for the learners of the SEN online courses to understand these symptoms prevalent in the students and educate them accordingly to cater to their future development.

“Psychotic disorders” is another umbrella term used to refer to severe mental disorders that cause abnormal thinking and perceptions. Two of the main symptoms are delusions and hallucinations. Delusions are false beliefs, such as thinking that someone is plotting against you. Hallucinations are false perceptions, such as hearing, seeing, or feeling something that is not there. However, these might not be very common symptoms in the young learners but the future special needs educators should be well informed about them so that they are able to handle any challenge that they might face in the future when they start their career as professional special needs educators on the successful completion of the SEN online courses.

Amazing Strategies For Teaching Students With Down Syndrome