What Are The Signs Of Psychopathy Seen In Kids?

What Are The Signs Of Psychopathy Seen In Kids? 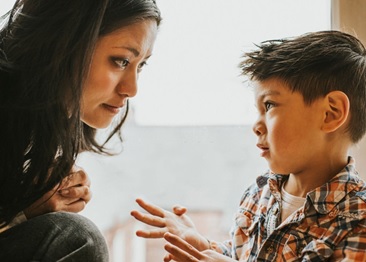 Does your child lack empathy or remorse?

You must know most children do not have psychopathy—they might just be uncaring or in simple language “mean” at one time or another.

But also, whether these kids are psychopaths or not, psychopathy is a continuum and you will find some elements of it in most children.

If you want to gain more knowledge on psychopathy or a related topic, you can take up any SEN Courses Online that are offered by various educational institutions and enhance your knowledge!

What does the term psychopathy mean?

The term psychopath is not diagnosed as an official mental health diagnosis but is described as a cluster of characteristics and behaviors that indicate an individual is careless, unloving, and dishonest. One can describe it as an Antisocial Personality Disorder in psychiatric terminology.

According to a 2016 study carried out by researchers at the University of Michigan, early signs of psychopathy can be noticed in children as young as 2 years old. Even at such a young age, they show differences in empathy and conscience.

There are a few typical traits that children with psychopathy tend to display. Let us look at a few of them!

Children having psychopathy tend to lack empathy and are often hypersensitive to others’ suffering and pain.

Some children react aggressively to anger meted out to them.

Dishonesty and persistent lying are also prominent signs of psychopathy in children.

Children who display psychopathic tendencies may be indifferent to punishments.

A child with psychopathy displays similar kind of characteristics as adults detected having psychopathy. For example, they may participate in harming animals or attempt to kill them for sport and excitement.

There isn’t any particular test that might diagnose psychopathy in a child but psychologists know to assess the symptoms shown by a child.

One of the most commonly used assessments is the Youth Psychopathic Traits Inventory (YPI). It’s a self-report instrument, where adults take the test and answer questions about themselves. It’s meant to measure personality traits rather than behavior.

The tests look for the following symptoms:


You should know that children who have a high ranking in psychopathy cannot be forced to break laws. Instead, they are likely to turn into leaders who influence other members of their group to take part in antisocial behavior.

There are no direct reasons that cause the emergence of psychopaths. But researchers also feel that there is no such clear-cut issue.

Children who are diagnosed with psychopathy do need specialized treatment. They fail to respond to the common methods of discipline since they remain unaffected by the consequences and the disappointment shown by others.

Though there is no specific medication to treat psychopathy, medication can be a part of the treatment plan. Antipsychotic medication, like risperidone, can reduce aggression in children with conduct disorder. Mood stabilizers and other medications may also be of some help in improving the emotional dysregulation of a child.

If your child at times lacks empathy for others or has a lying tendency, they are likely to not have psychopathy. They might be just a normal child who is adapting new skills and trying to get a better understanding of the world. If you are looking to gain more knowledge on special children so that you are aware of the right techniques to handle them, you can enroll in a Special Education course and develop a clear idea of behavioral disorders. 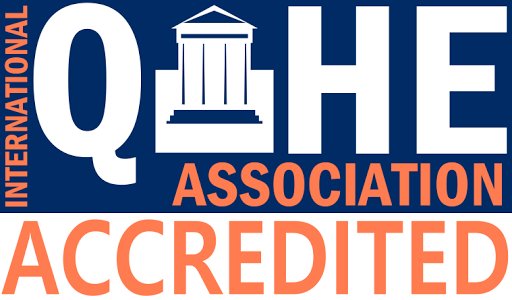 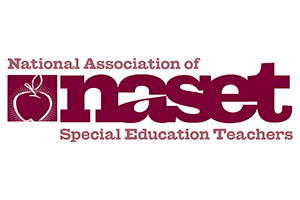